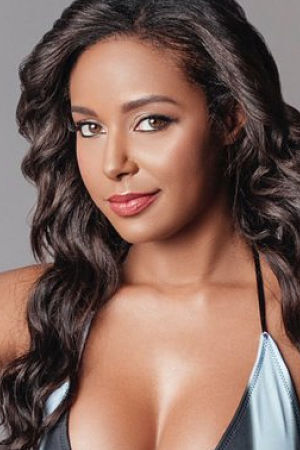 The Dream, The Bat, The Arrow

Right outta’ the gate, thank you Brandi Runnels. Thank you for letting me utilize your groovy blog to share a few thoughts with followers of the Rhodes Family…our family, and thank you for the chance that somewhere & somehow my Father will be able to hear what I’m saying.
And secondly, there is such a thing as too much death…too much melancholy…too morbid of a discussion, and for those who don’t want to engage in that; I suggest you read this no further and enjoy the rest of your day or night. No offense taken.

The week in fashion…

Big fashion week over here as we had a PPV AND I went on a little holiday (YASSS!!!) So let’s get right to the details! ... Read More

You asked and I have answered! Trying to get to as many as I can for now, some of you I have responded to within ... Read More

This week is Cody and my 2 year wedding anniversary. To me…that just FLEW by! I feel like we just had our awesome wedding last ... Read More

Any cookies that may not be particularly necessary for the website to function and is used specifically to collect user personal data via analytics, ads, other embedded contents are termed as non-necessary cookies. It is mandatory to procure user consent prior to running these cookies on your website.